Inspired by a friend (who also blogs), I posted a “sort of” letter, highlighting DJ’s latest milestones when he was just over a year old. This post will imitate that genre, continuing in the tradition of “journal” for our family (as well as playing the part of an ongoing effort to keep in touch with extended family and friends internationally).

On June 23, I jotted down a few thoughts for DJ: 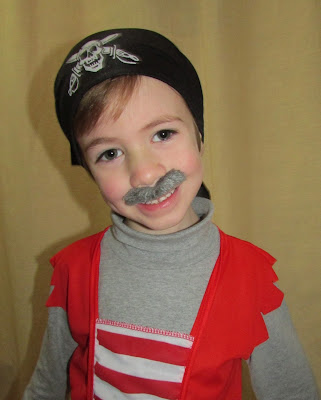 As I think of YOU, I especially treasure moments that are practically impossible to capture with a camera:

The gleam in your eye and the wrinkled up nose as you impishly gloat, teasing your sister, with that boyish laugh that sounds like a pirate’s “Aargh!” 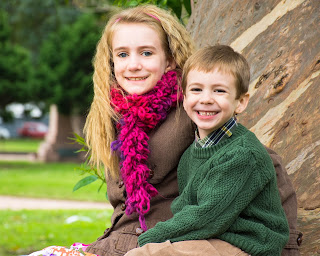 The tenderness of your little boy heart that, even in the beginning stages of phonics and reading, impels you to write me love notes.

The intensity with which you process deep thoughts. (Two anecdotes I shared previously illustrate this.) 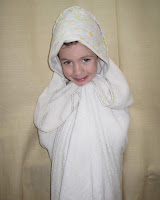 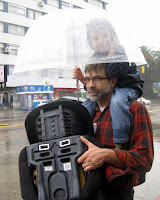 Your love for machinery and tools and the passion with which you study anything that looks like a machine, trying to figure out how it works. 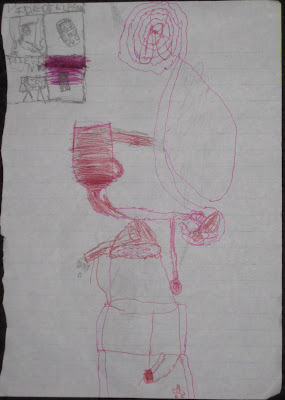 The latest sketch, I was informed, shows a machine that
combines air with gasoline in order to make the motor run.

Your commitment both to recycling and to not wasting anything, whether it’s a scrap of paper or cardboard, a practically spent stub of pencil, or the rest of a bowl of rice that you didn’t finish at supper.

Your love of learning! Right now, as I try to emphasize reading and phonics in English, you’re figuring out the basics of Spanish. Just a few days ago, you picked up a cereal box and read “Vitalissimo” – which is, admittedly, Italian, but you read it like Spanish and even put the accent on the right syllable.

The way you manage to communicate (admirably clearly!) in your own made-up “sign language” at school – because (after a year and half attending) you still don’t want to talk while there (in either Spanish or English) even though you love being with your teachers and classmates. [But see the update below!] At the same time, however, you constantly surprise us with the “native” fluency with which you speak Spanish to Abu Julia and the college students on a daily basis.

The quickness with which you memorize in both English and Spanish. 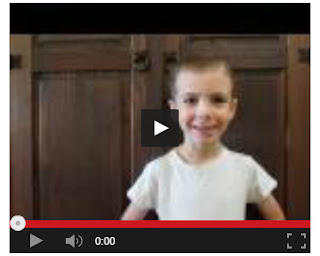 The sweet little laugh you emit, admitting (at least a level of) understanding, when we try to explain deep (or hard to understand or accept) topics, such as why we live with constant change and in two different cultures...

We’re so glad you’re our boy! We love you!

On the afternoon of August 9, DJ turned a (much prayed for!) corner at school – when he began speaking Spanish with the teachers and classmates who were present when JM picked him up. And then on August 10 (Jona’s birthday!) DJ spoke Spanish all day at school – and has continued to do so every day since then! All that Spanish that’s been accumulating “under the surface” is bubbling out as if from a geyser!

While still working on the basics of English phonetics, he’s applying the pre-reading skills he’s being taught in jardinera (i.e. K-5) and is also now reading (quite fluently!) the Spanish that surrounds him (wall maps, billboards, traffic signs, hymnbooks, etc.) At the same time – and without apparent interference or confusion – he continues to learn the basics of reading English. 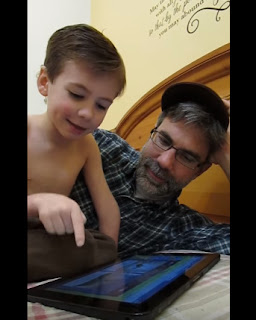 [Click the picture for a video clip of DJ reading a beginner book.]

In a “meltdown moment” now and then, here or there, I’m reminded that ample research has proven that achieving bilingual fluency is exhausting mental work! But the demands of daily life also provide numerous opportunities to smile, amused, as we observe DJ learning to juggle his learning in two very different languages.

Recent anecdotes include the following:

“Punto” in Spanish can mean (most commonly) “point” but (more specifically) “period” (i.e. the punctuation mark at the end of declarative sentences). Insisting on his point of view, while talking to his sister, DJ recently said: “And I’m going to do that! Point!”

And in telling JM about what he’d learned at school one afternoon, he said: “We learned that air... Um... How do you say “ocupa espacio” in English?!”

Living life in two languages certainly has its challenges, but we’re enjoying the ride!

[Stay tuned for a post highlighting our E...]
Posted by Deborah at 1:30 PM