The pace of life hasn’t slowed at all since we landed in MVD (three weeks ago): hosting friends, returning to school, running errands for end-of-the-year programs and rehearsals, attending birthday parties and Christmas Programs, and – for an added challenge – having two members of our family fighting summer colds!

As I try to catch up with my own life, I feel like we went from running in MVD in mid-October, to running in the USA for seven weeks, to running even faster once we landed back here!

E and DJ were looking forward to returning to their respective schools. (And I was thankful to see them so content!) 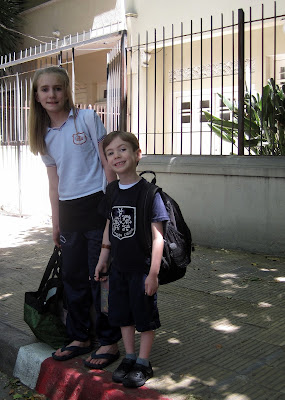 We have so much to be thankful for!

The boy who would not talk at school for the entirety of K-4 and halfway through K-5 had a major speaking role in his graduation program. In spite of the fact that he was running a low-grade fever that morning, he insisted on attending and doing his part! 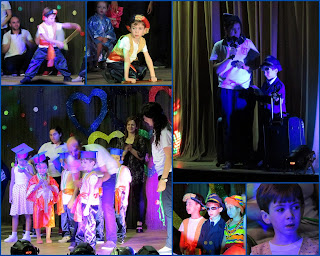 In the morning, we attended the Christmas Program at Templo Calvario (almost next-door). And in the afternoon, Daniel and Viviana once again put together a simple Christmas Program, alternating Christmas songs with corresponding Scripture passages and inspiring stories, involving the congregation.

We celebrated on DJ’s actual birthday, while at HHI on the SC Coast... 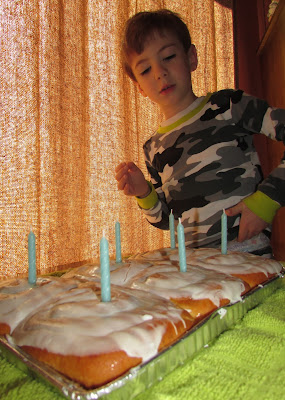 ...and again in Greenville at “Toys R Us” – with Geoffrey the Giraffe! 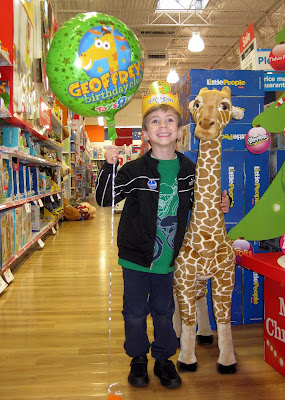 But he so much enjoyed learning a bit about baseball – and watching his Daddy’s favorite team win the World Series! – while in the USA that he kept asking for a baseball-themed party. So we threw one together on what may have been the only “free” evening on the calendar. 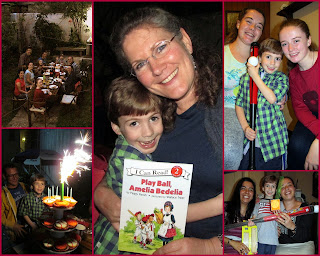 We got a huge surprise on Tuesday, December 13, when E announced to us that she’d been chosen as an “Honor Guard” for the National Flag! This academic honor has no exact equivalent in the USA but would be similar to being “salutatorian” – except on the upper elementary level. 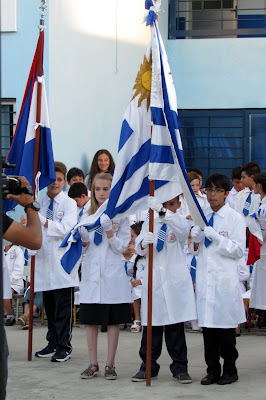 We’re pretty proud of her!

She’d actually been aiming for this achievement since early March (when the school year begins here) and had worked hard academically all year, but we’d figured that her “absences” (due to our trip) would make it impossible. In the end, however, her academic performance (in equivalent areas) at BJA – combined with her standardized test scores (the Iowa Assessments required to enroll at BJA) – more than made up for any “absences” from school here.

She did very well in that one month of study in what was a totally new environment for her, and it reflected well on the academic preparation she has received from the school here, especially in this past year with Nibia, the fifth-grade teacher. 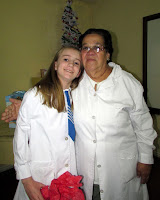 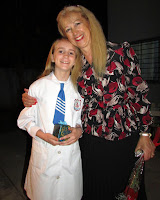 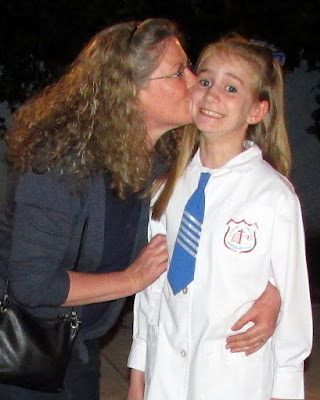 Our Shepherd has proven Himself exceedingly kind in the challenges of these past two academic years – and we praise Him for proving Himself faithful, over and over again, in giving us joy in lessons learned along the way. HE is good to remind us that we desperately need His grace. And we are thankful beyond words that He stands ready to freely give us all things – including the ability to rejoice in trials – of all sorts.

He who did not spare His own Son, but delivered Him over for us all, how will He not also with Him freely give us all things?
(Romans 8:32)
Posted by Deborah at 11:49 PM

Congratulations! Your little people are doing so well!