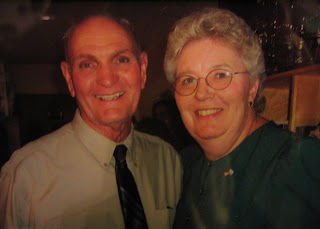 
Happy 42nd Anniversary to the John Steels in Carriacou! 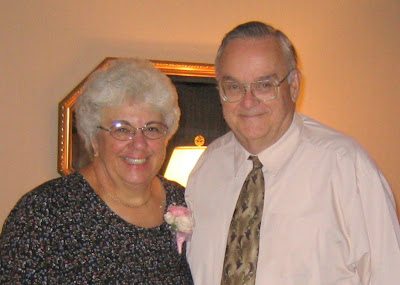 We’re still celebrating what has come to be known as Anniversary Season at our house. It runs from mid-July through August or so. Our 10th Anniversary was actually during NBS week at church. If it’s not during a mission trip, it’during NBS week when there’s no extra time for much else. So, we extend our celebration. Events of the last two weeks are certainly a reminder to savor each moment and celebrate the milestones God gives. (And JM has a special celebration planned for later this month...) 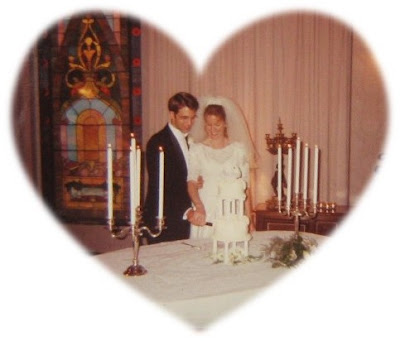 I thank God for my family and especially for my best friend – my dearly beloved husband and wonderful father to Elizabeth! I’m thankful for ten years of learning and growing and celebrating life together!
Posted by Deborah at 4:43 PM